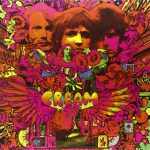 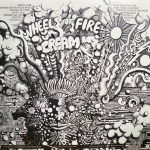 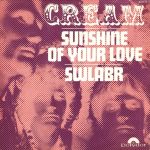 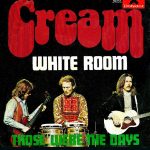 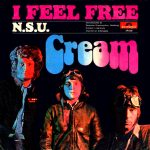 Before Pete Brown became involved with music, he was a poet, having his first poem published in the U.S. magazine Evergreen Review when he was 14. He then became part of the poetry scene in Liverpool during the 1960s and in 1964 and was the first poet to perform at Morden Tower in Newcastle.

The First Real Poetry Band brought Brown to the attention of Cream. Originally, he was seen as a writing partner for drummer Ginger Baker, but the group quickly discovered that he worked better with bassist Jack Bruce. Of the situation, Bruce later remarked “Ginger and Pete were at my flat trying to work on a song but it wasn’t happening. My wife Janet then got with Ginger and they wrote ‘Sweet Wine’ while I started working with Pete.”

Together, Brown and Bruce wrote many of Cream’s songs, including the hits “I Feel Free”, “White Room” and “SWLABR” and (with Clapton) “Sunshine of Your Love”.

After the break-up of Cream, Bruce and Brown continued to write songs together. Brown wrote the lyrics for most of Bruce’s solo albums.