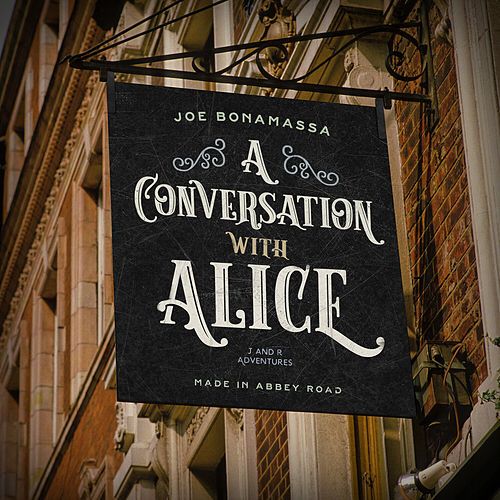 Hear the first taster of the bluesman’s new album on his song “A Conversation With Alice” with lyrics by Pete Brown.

“I actually wrote most of the record in England, working with [former Whitesnake guitarist] Bernie Marsden and Pete Brown,” Joe explained. “And if you’re not familiar with Pete Brown, he was the poet that wrote a lot with [Cream’s] Jack Bruce for Disraeli Gears – stuff like Sunshine of Your Love and SWLABR, that really killer ’60s beatnik poetry.”

The new song, A Conversation With Alice, was recorded at Abbey Road Studios in January 2020 and will appear on Joe’s new album released later this year. Title TBC.