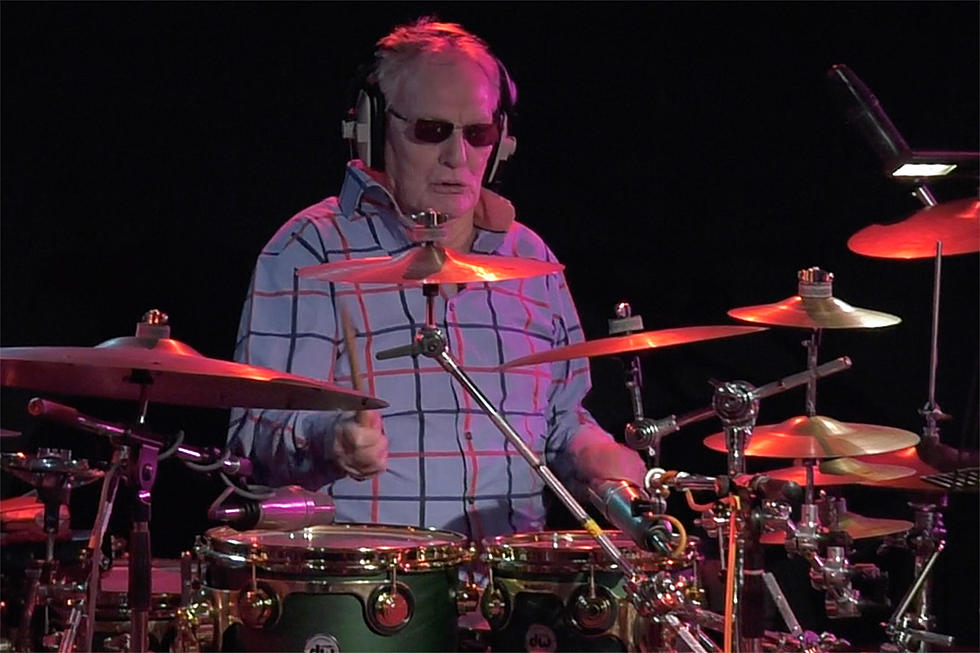 Look out for The Cream Acoustic Project

featuring Joe Bonamassa, Ginger Baker (amongst his last ever sessions – see image, left) Bobby Rush, Bernie Marsden and a cast of thousands, which will be released early in ’21. Pete Brown co-executive produced and performed on it.

Fans will also be pleased to hear that a new record featuring an all-star line-up is in the pipeline for release in 2021. In the meantime, his recent writing includes collaborations with Joe Bonamassa, Procul Harum, Carla Olson and Krissy Matthews. In addition, he is working on the final draft of a low-budget film drama with Mark AJ Waters.

Virus permitting, Pete hopes to start gigging again before the end of this year, by which time he will be approaching his 80th birthday!

That’s all for now folks. Stay safe and well!